Organised an ice rink and skating in July.

How did it come about?

We had seen a skating park at another Big Local. And we thought our kids would love that. We’ll steal it.

For fun. Why not?

Bringing the community together.

Rain. If it rained, what were we going to do?

We wanted to do something different. We thought wouldn’t it be great if we could let the kids go skating in July, just before the summer holidays.

We went across to another Big Local sometime in October or November and they had this skating rink. And we thought this was really good, we could steal this idea. We got the contact details, we told them we were going to do it and that’s the good thing about Big Local.

Most of the kids in our area have never been ice skating. And it’s not the norm in July is it?

A local church let us use their car park and field at the back of the church. They didn’t charge, but we gave them a donation.

You’ve got to work with the venue. We had several meetings before the event. We drew a diagram.. Someone’s got a cake stall, somebody’s got this stall.

Because we had a skating rink, then we filled the rest in. We had a bouncy castle, we had a lady from Hull who came to do some crafts. We brought in a face painter. Christmas Together, they wanted to do a stall. Everyone who wanted to raise funds. We gave the Church some stalls to sell stuff for them. We gave the lady who does Christmas Together some stalls to raise money because she does a Christmas dinner. A couple of our housing associations came along just to give information. We had a guy from Scarborough Disability Action Group. 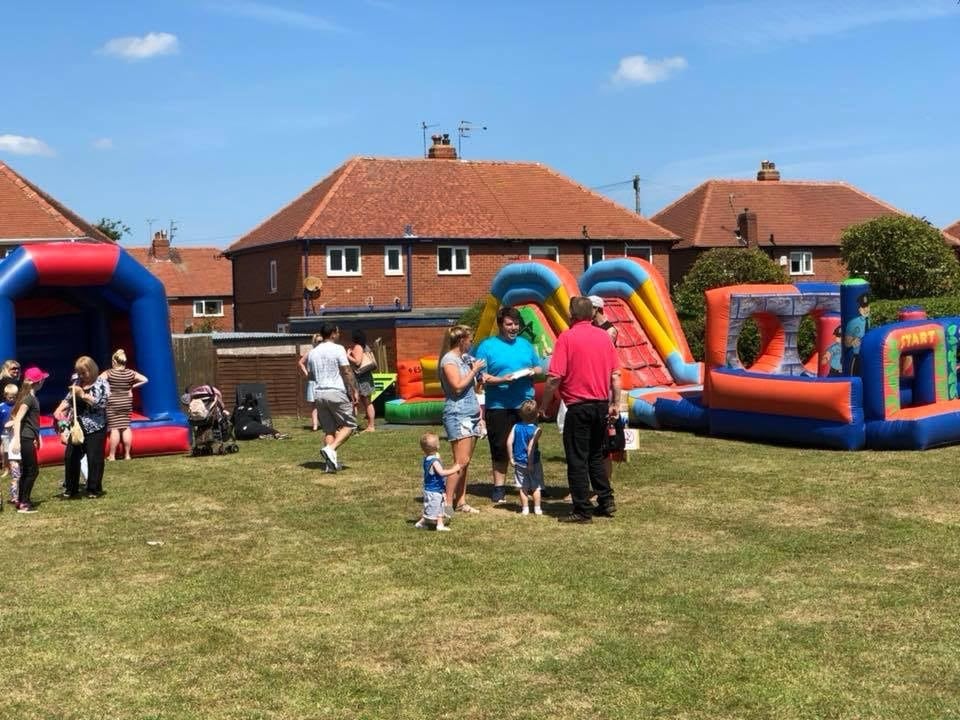 Then the night before the day, you’ve got to walk round. That was the most important step. You have got to walk the entire site with everyone. You’ve got to say that’s going there, that’s going there. And everybody needs to know where everything is going to be. Everything’s got to be in it’s right place. And when you get up on the day it’s managing that everything goes in the places where you’ve agreed. And it works perfect, it really does.

The people renting the rink did all the organisation and setting up of that. We said to them you provide the rink, the skates, we want you to provide everything. 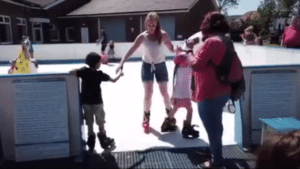 We got it opened by two of our top children from the school. Entry was free and so was the ice cream.

Better than expected. The guys who own the skating rink came up from London picked up another contract and they were very happy. 900 people were there. Brilliant. 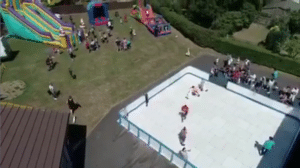 Normally it’s freezing cold when you do it, but it was bright sunshine. We were getting a sun tan while ice skating. Fantastic.

The only complaint we did get.. the lady with the ice cream ran out. And one person moaned they didn’t get ice cream. If that’s all we had to worry about we had a good time. We’re not doing hot dogs again. People are very anti hot dogs. Some of these kids have never had papaya or kiwi fruit, so why not. Doesn’t cost a lot of money, does it? 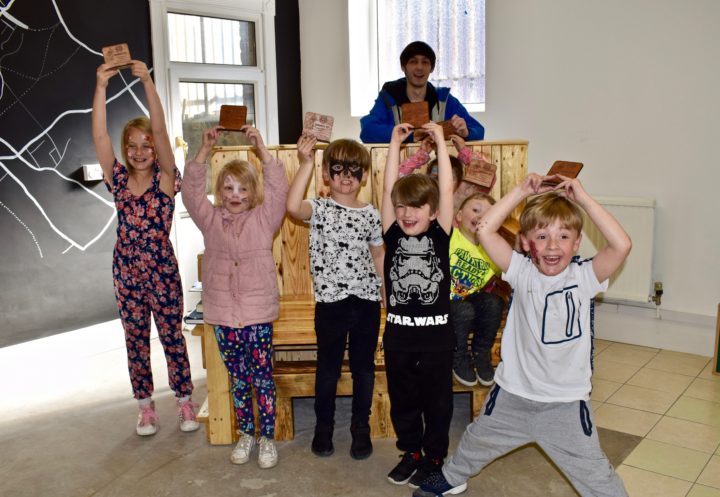 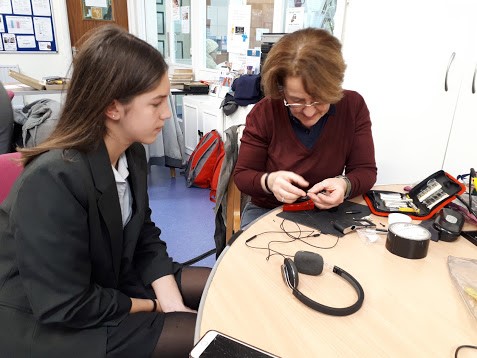 Run an event to help people fix, rather than throw-away, their electronics 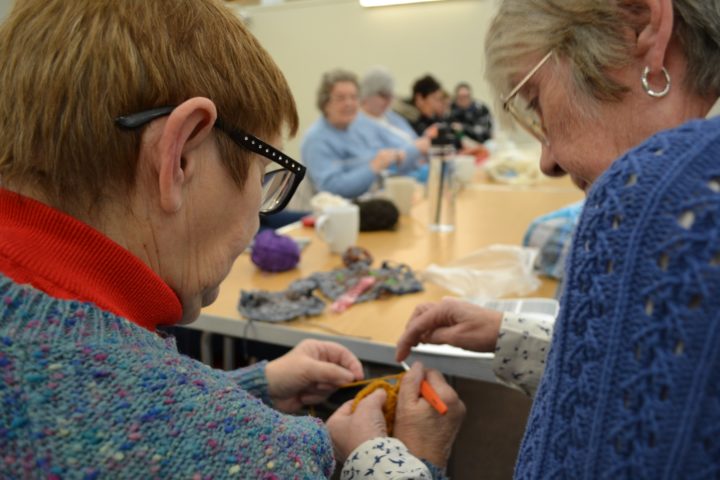