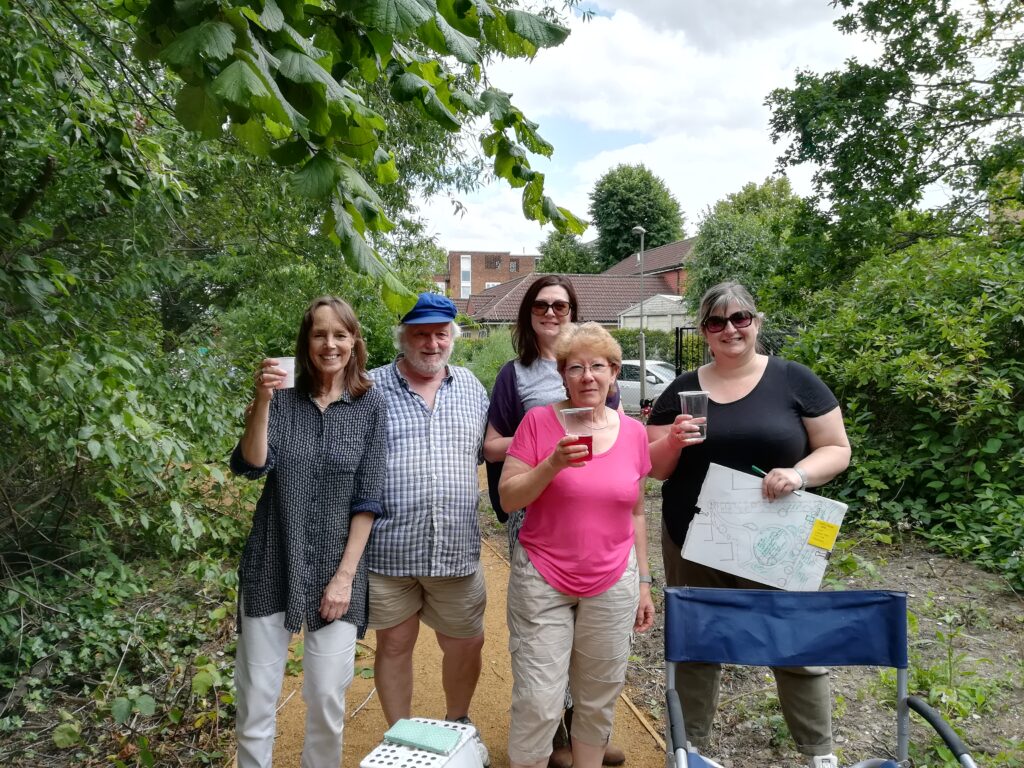 In bloom: sowing the seeds of community

This piece is part of our Voices of Big Local series, through which individuals in Big Local areas undertake training and mentoring to tell the stories that matter to them. Here, Leo from East Finchley in north London writes about using film to capture the story of a community garden and what it means to local people.

My name is Leo Smith and I am a lifelong resident of Finchley, north London.

In my local part of East Finchley there is a patch of land – within the boundaries of Grange Big Local – that had been locked up and overgrown for over 20 years. When an opportunity arose, we set up Barnwood N2 (a registered charity) to take it over and run it as a community forest garden. Local residents and groups have come together to plant fruit and other trees and soft-fruit bushes in the space. As we speak, wildflower plugs are being planted to create a meadow and a range of public events have been held there in our first official year.

I’ve never made a film before, so to say I was daunted is an understatement!”

While attending a Big Local environment cluster run by Local Trust, I heard about the opportunity to work with a film production company on a storytelling project. I immediately thought ‘what a brilliant chance to tell the story of Barnwood’! 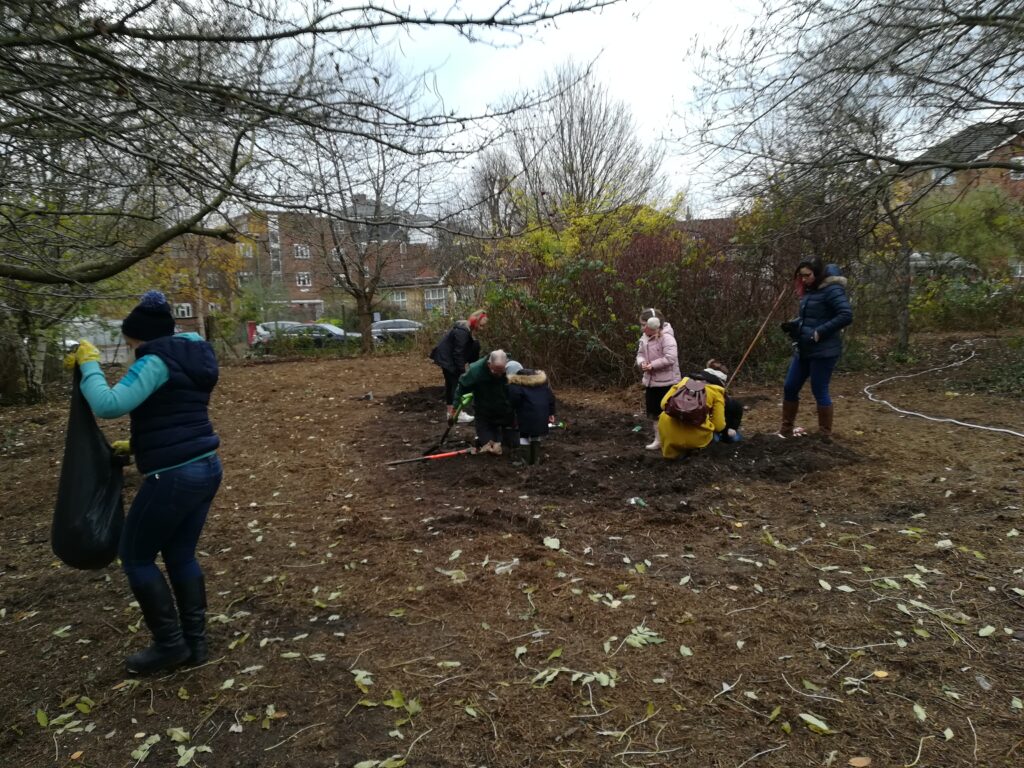 I’ve never made a film before and have very limited experience of working with technology, so to say that I was slightly daunted by the task is an understatement! Initially, I met with Julia from Hamlett Films to discuss a plan for the project before beginning filming. For this, I used the camera on my mobile phone, filming handheld and also with a tripod. I’ve also included several of my stills in the video, which I also captured with my phone camera. 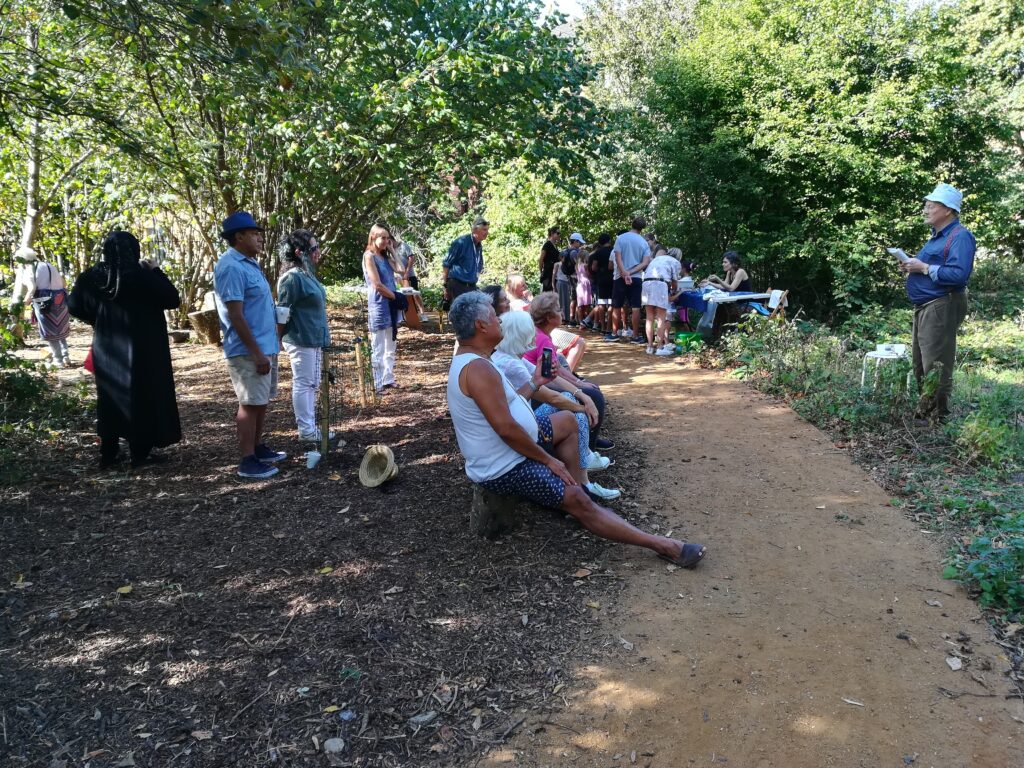 Poetry reading at the launch day in September 2019

I began filming in late 2019 at events including the official launch of the garden, Holocaust Memorial Day and some events we held as part of Science Week. Then, lockdown was announced – although it actually turned out to be a blessing in disguise. We were still able to carry out regular maintenance on site and met many new members of the community as they took their daily exercise past the garden.

I’ve been proud to showcase our diverse and friendly community in the film.”

I filmed as much footage as possible so that I could cherry-pick the very best bits. Once I had gathered all the footage together and combined it with the stills, I met with Elin from Hamlett Films to work on the editing process. It was originally planned that I would spend a day in their editing suite, but due to COVID-19 we had to do this online.

It was fantastic to have this-one-to one mentoring and I learned so much about filmmaking in a short space of time. The original plan was that I would provide a commentary for the film but it soon became apparent that the content had a strong enough narrative to tell its own story. 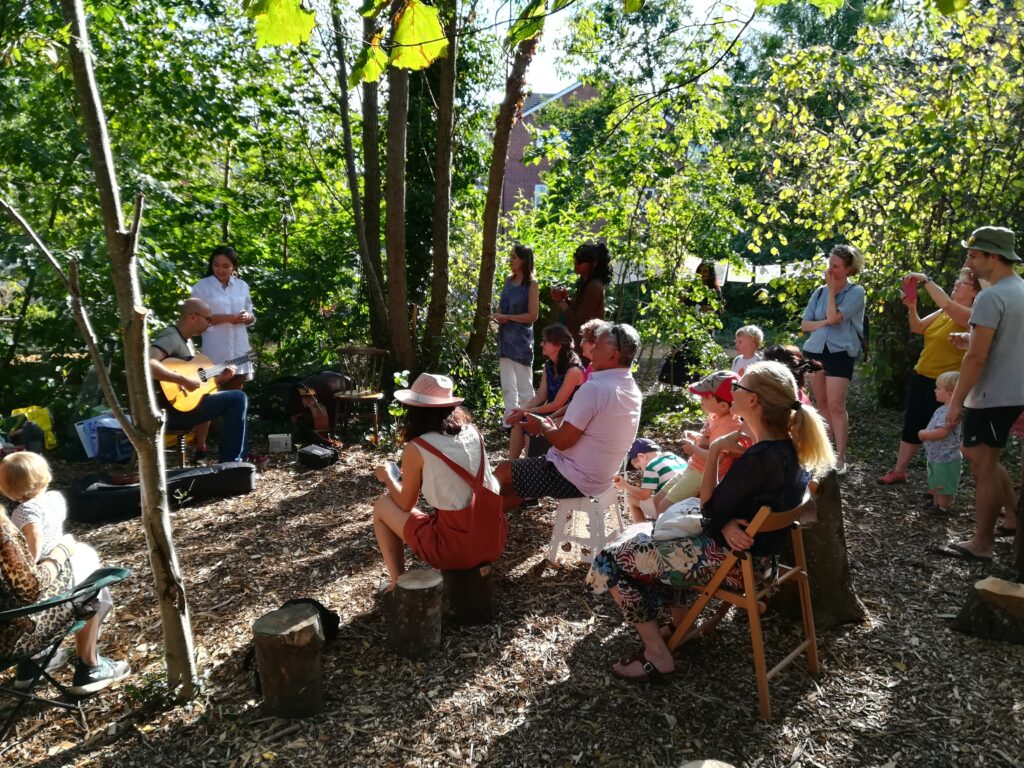 I’ve been proud to showcase our diverse and friendly community in the film. The garden is positioned between other community groups such as Age UK Barnet and a couple of nursery/early years providers. We hope to be able to bring them together for some intergenerational activities soon. Aside from filming community events, I also wanted to interview some of the people who have been involved in delivering our project. I wanted to show that the success of this project was entirely thanks to the dedication of the people behind it – all of whom are volunteers!

Working with Hamlett films showed me that I was capable of taking on something new.”

I’m really excited to share the film with people in the area and wider communities around the country. It’s great to be able to showcase what our community are doing to create a safe and friendly space for people to meet their neighbours, or find a quiet place for solitude amongst nature. One of my favourite sayings is ‘plant seeds to grow people’, and its been fantastic to sow the seeds that have grown into the Barnwood project. 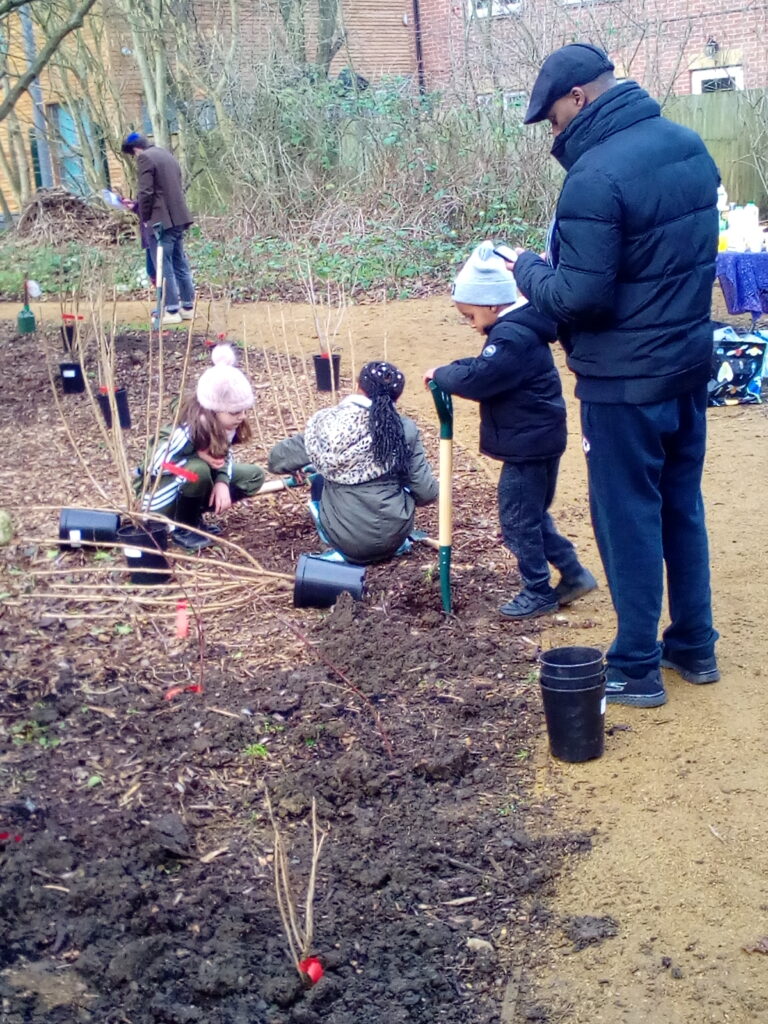 Working with Hamlett films has really helped me grow my own confidence and show me that I was capable of taking on something I had never done before. I’m hoping to build on the new skills I have acquired for future projects and continue to tell the story of our community forest garden as it grows. 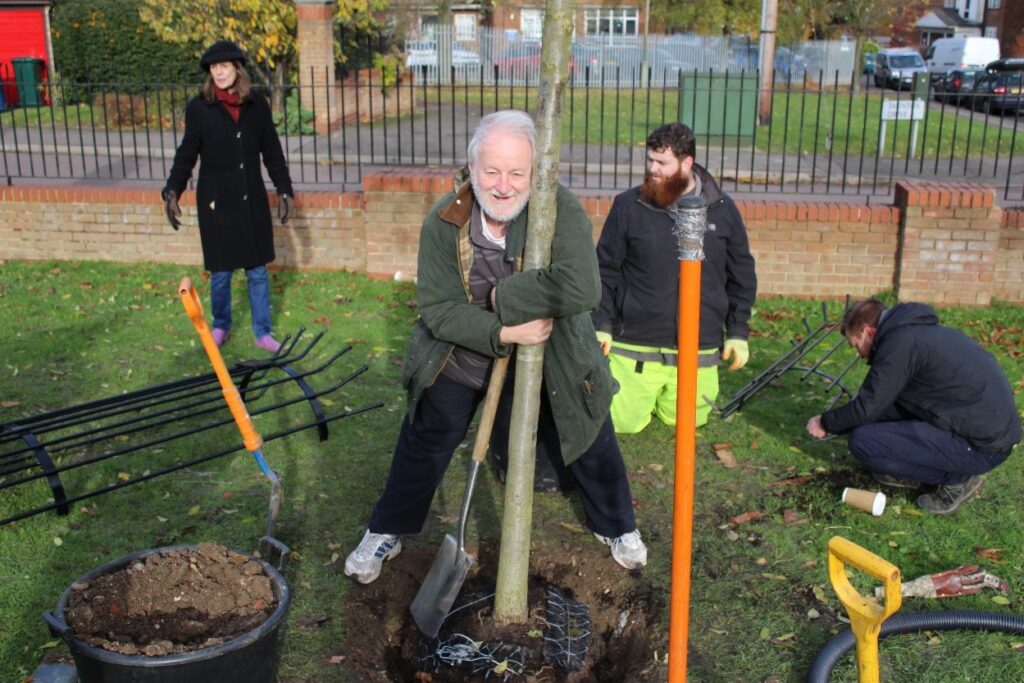 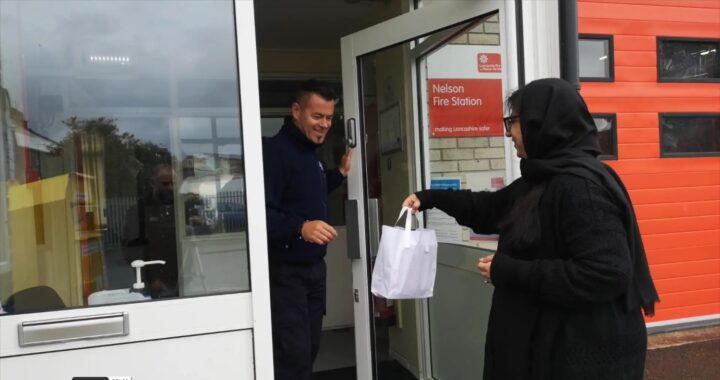