How to organise a community fete

The day of the fete

To raise awareness of local services and the support available in the area.

To get the community together.

That no-one would turn up and the weather would be bad.

Our community has held an annual fete in September for the last four years and we were hoping to make it a fifth consecutive year. As we’ve done previously, we met with the council to confirm that we had permission to hold the fete in a public space and once we were given the all clear, we contacted all the organisations in the area that might like to run their own stall at the event. The fete has grown significantly since we first started running it, which we feel is a positive reflection of the successful partnerships we’ve built up within the community along the way. For example, we contacted Dover council for support with the project and they kindly gave us £1000 towards children’s entertainment which was a real help. 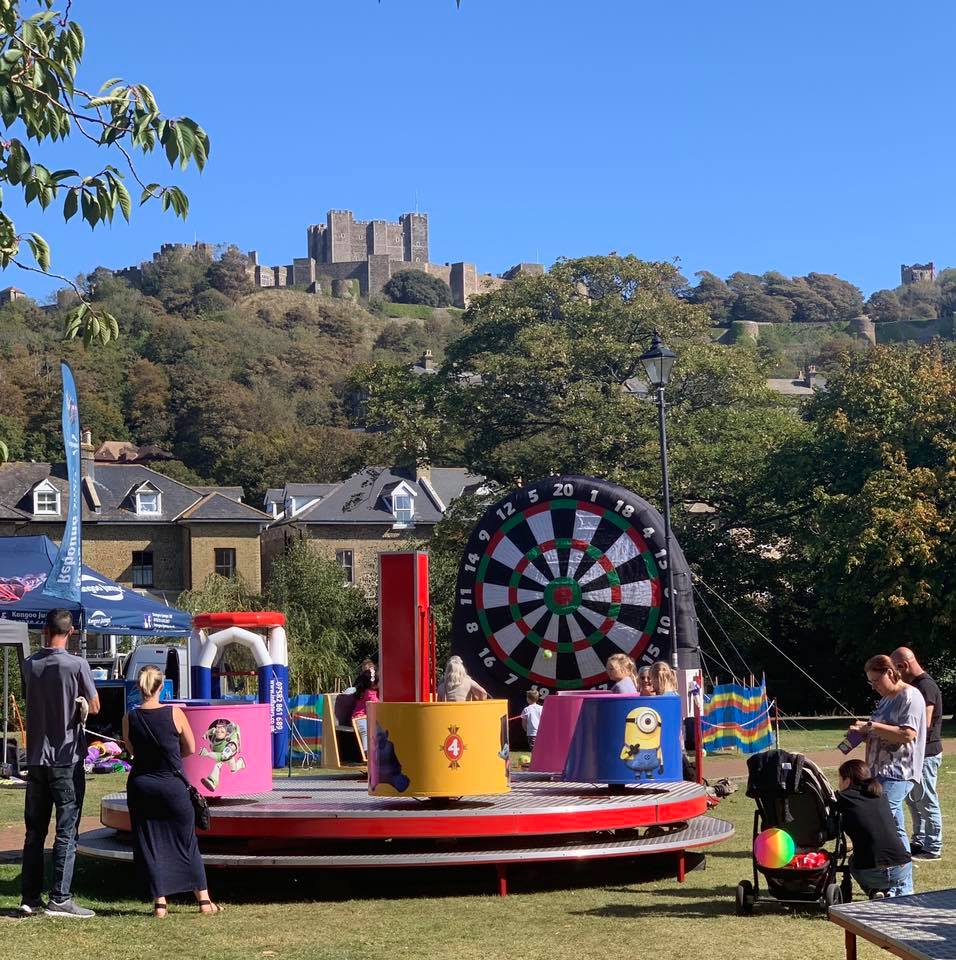 Preparation is key to planning a good event and luckily for us, the council have a really useful webpage about running events in the area so that was a good starting point. The admin side of the process is absolutely crucial so you can ensure that you’ve carried out risk assessments, held health and safety briefings and have leased the space from the council well in advance. It’s also important to make sure you know who your security staff are and always have an ambulance on hand in case of emergencies. This year, there was a small police presence at the event which made it feel safe at all times. 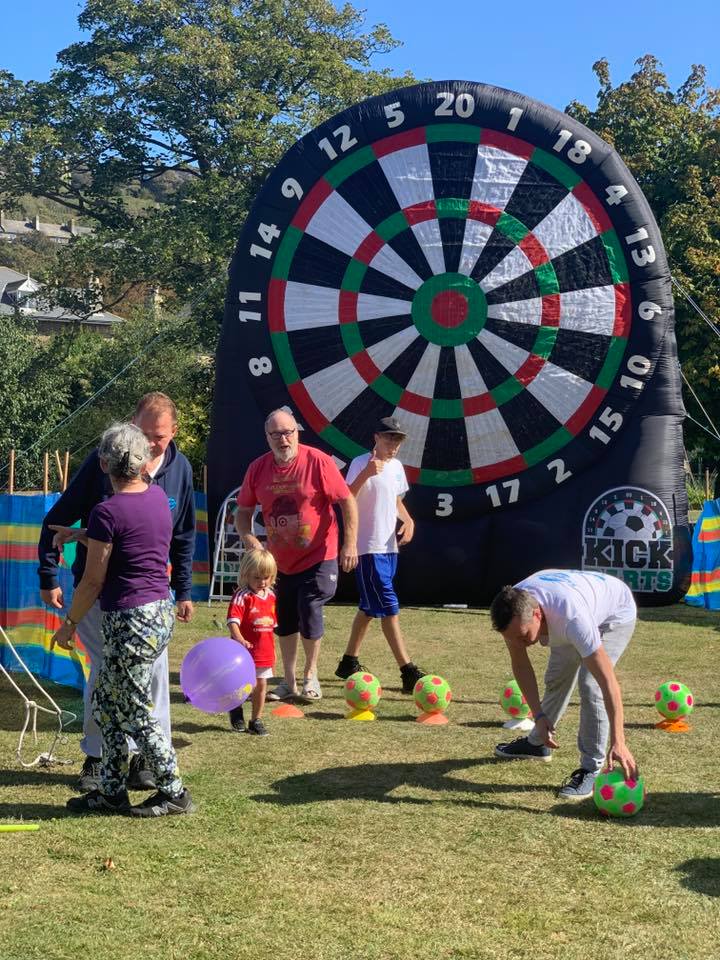 To publicise the event and ensure a high turn-out, we distributed our leaflets across a wide range of businesses, cafes and schools in the area. We also had waterproof banners to put up on railings in public areas to promote the event. We made good use of social media and posted on popular local forums – remember to ask people to share your posts so it can reach a wide audience. We managed to get Dover Council and some of the local schools to share the event on their social media platforms which was great.

Our communications were overseen by one of the Big Local residents and we designed the posters as a team, so it was a collective effort! We also contacted some of the local newspapers who came along to the fete and featured it in their publications. Publicity is also crucial for attracting volunteers to help on the day and during the organisation process. All volunteers at the fete were wearing a t-shirt that helped identify them to anyone looking for help or information. 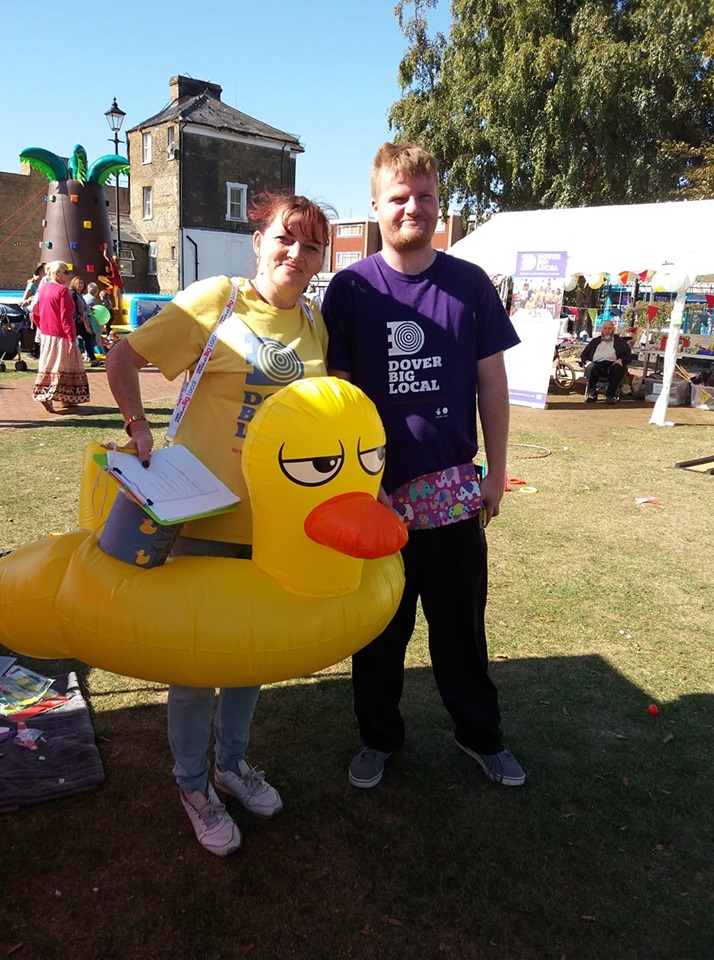 The day of the fete

To ensure that the event runs as smoothly as possible, it’s best to assign tasks in advance of the day. For example, we delegated the putting up of tents to local cadets as they are experienced campers!

A good addition to the fete this year was the free parking we were able to provide for stall holders. This came about through our links to the local college who gave us the use of their car park in exchange for a stall promoting the impact they have in the area. This was just one example of the positive relationships we formed with local organisations that really added to the event feeling like a community project.

Above all, we wanted everyone to enjoy the day so planning everything in advance meant that we were able to relax and get lots out of the day. And, thanks to everyone’s efforts, the fete was a success! 600 people attended and there were 60 stalls and 10 rides in total. The money raised went towards a combination of local charities and planning for next year’s fete. 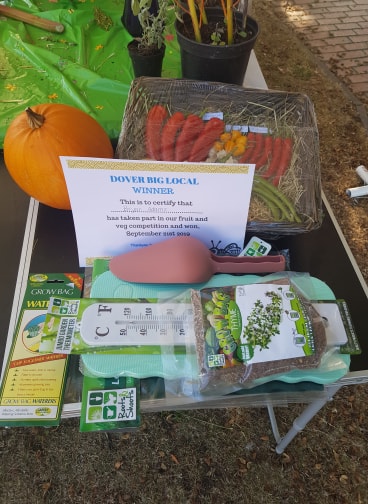 The fete definitely brought people in the community together and they’re still talking about it months later. One local resident came with three generations of her family who all loved it and stayed for hours, so it was truly a day where there was something for everyone. With the help and support of many local residents and groups, the fete has become one of the most anticipated events in Dover and we are now making sure that we have enough variety each year to keep the event exciting and fun. It was a really rewarding experience to see the local residents enjoying themselves and celebrating our community – we’re already planning for next year! 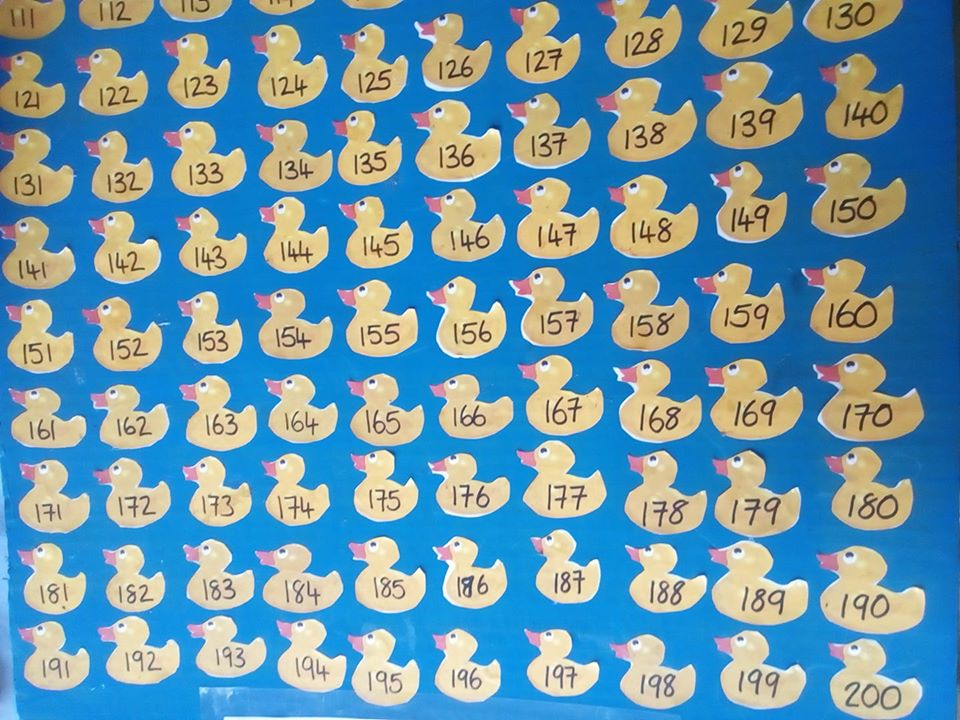 Back to all Adaptables
Coronavirus response