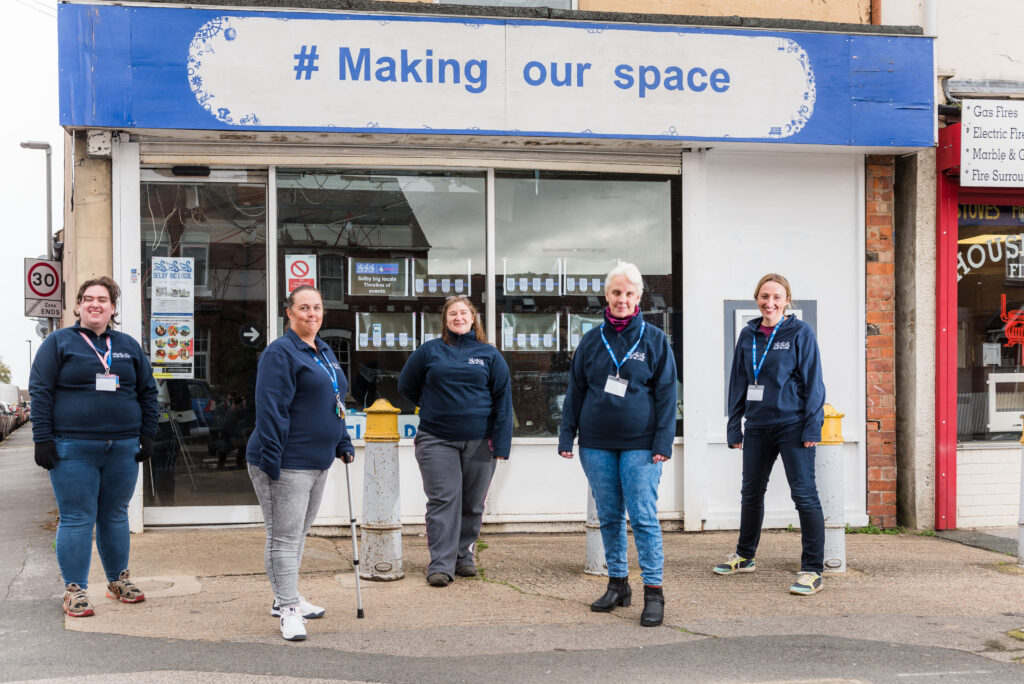 Community claims a space on the high street

Plans in store for resident-led hub for local people

Our journalist-at-large, Ryan Herman, speaks to Selby Big Local partnership member Robin Belder about the importance of places to meet and their upcoming plans to transform a local building into a thriving community-run space.

Chancellor Rishi Sunak’s recent spending review included a new Levelling Up Fund worth £4 billion to support ‘the infrastructure of everyday of life.’

But one hopes the powers that be will engage with communities to find out what they actually need rather than what they think they need.

In many cases, Big Local areas have been chosen because they’ve seen local services cut and community spaces either shut down or sold off.”

Last month, Local Trust published the results of a survey carried out across 225 communities that have been identified as ‘left behind’ and are at the heart of the government’s ‘Levelling Up’ strategy.

The survey was designed to find out what people thought about where they live.

Among the standout statistics, 42% of respondents said they were getting less than the rest of the country. From that group, when asked ‘what do you think you’re missing?’ places to meet ranked highest (57%). This was followed by leisure and sports facilities (55%) and investment in jobs (53%).

It is worth stressing that not every Big Local area is classed as ‘left behind’.

There are, however, some common themes. The 150 Big Locals were chosen because they had historically missed out on investment. In many cases, they’ve seen local services cut and community spaces either shut down or sold off.

Thurcroft Big Local took over a crumbling cricket pavilion and transformed it into a multi-use facility.”

And some Big Local areas have spent the lion’s share of their £1m fund on directly addressing the issue of places to meet. 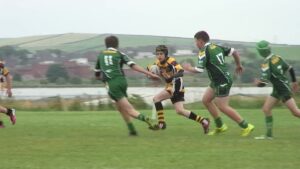 In Barrow Island, they built a new sports and community hub. It has been so popular they secured extra funding this year from the FCC Communities Foundation to build an extension.

In Thurcroft, they took over a crumbling cricket pavilion and transformed it into a multi-use facility.

In Dewsbury Moor, they helped to fund a complete renovation of the local Rugby League team’s clubhouse to become the focal point of the community. 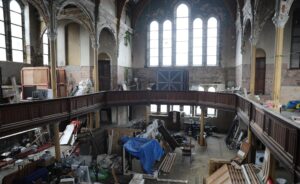 West End Morecambe Big Local has recently committed in principle to spending £100,000 in renovating a derelict building just yards away from the seafront.

The project is in its early stages but will hopefully provide a mixture of co-working spaces, community cafe, gallery, tool library, workshop and meeting rooms. It will also give a much-needed facelift to a rundown part of town.

Selby’s historic town centre could hardly be classed as ‘left-behind’, but the Big Local catchment area also takes in Flaxley which is devoid of places to meet.

Ultimately we want it to be a building where anyone can walk in, meet up with other people and have a cup of tea.”

Two years ago, Selby Big Local purchased what used to be a Co-Op supermarket on Flaxley High Road.

It is currently an empty building. But as lockdown restrictions were lifted, they decided to open the doors and invite local residents in for a series of open days. 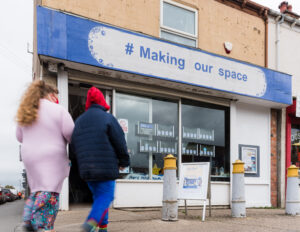 “We also went out into the community and asked what they wanted,” says Selby partnership member Robin Belder.

“We have named it Our Space. Ultimately we want it to be a building where anyone can walk in, meet up with other people and have a cup of tea. But we also have to think about the sustainability side of it so. We can’t just make endless cups of tea.

“But once it does take off, I’m really excited to think about what it could be in 5 or 10 years.”

Suggestions have including addressing issues around food poverty and cookery courses for pensioners living on their own.

People will pop their heads round and say ‘I used to work here when I was a teenager’. In a way, it’s already community-owned.”

“Another thing that came up from those talks was that there needed to be somewhere for kids to go”, says Sally Fox who is also a partnership member for Selby Big Local. 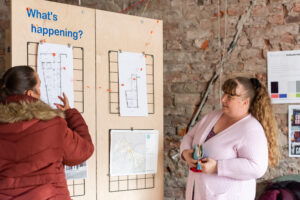 Fox adds, “Even though it’s this derelict building right now, it’s got a momentum of its own that pulls people in. They will pop their heads round and say ‘I used to work here when I was a teenager’ and they will be in their 70s or 80s. In a way, it’s already community-owned.

“I grew up in Lowestoft, which has similar social issues to Selby. There was a lot of apathy and any new projects got an eye roll. When you don’t have positivity in a town it’s like trying to light a damp fire. I don’t see that happening with this building.”

But projects like this and the ones in Dewsbury Moor, and Barrow Island each cost north of £500,000. Pre-COVID, Selby would have anticipated some of that money to come via a grant. 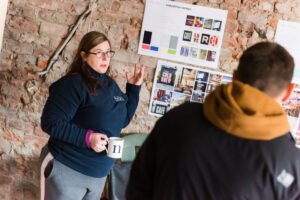 That may still happen. But while Selby and West End Morecambe have set aside funds to turn their ideas into reality, the best-laid community plans in other parts of the country may be under threat as we continue to deal with financial fallout of COVID.

So it is hoped that the levelling up fund will not simply be focused on walkways and cycle routes in town centres, while villages and housing estates are overlooked.

Because if 2020 has taught us one thing, it is the importance of places where we can gather, meet, knit and natter, and have a cup of tea. 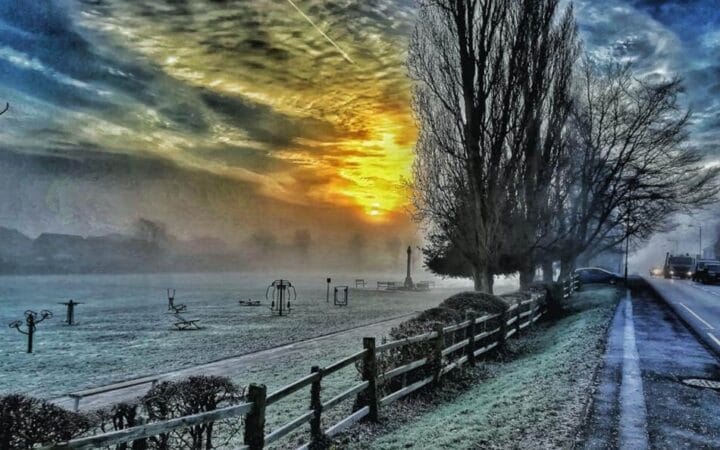 Bringing the community together through photography 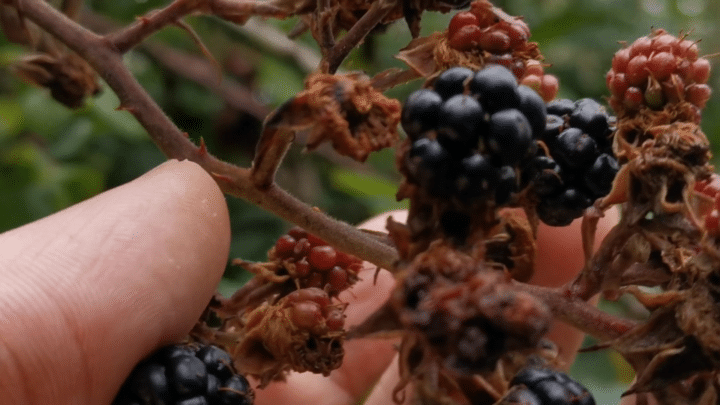 Health and wellbeing Spaces and services
A walk through edible woodlands