Luke Murphy, Head of the Environmental Justice Commission and Tom Hill, Senior Research Fellow at Institute of Public Policy Research (IPPR), reflect on November’s climate change event in South Yorkshire and argue the importance of putting people at the heart of policymaking

Two weeks before the election, IPPR was in Doncaster holding an event with the local community on the climate emergency. Just days before, the area had been buffeted by floods bringing to life the very real impacts of the climate crisis and evoking a greater sense of urgency amongst those attending. Listen to Local Trust’s latest podcast, Community voices on climate change, to hear what residents had to say.

The event was held in Doncaster because local people – through our partner Local Trust – had expressed a strong interest in engaging on the topic and a desire to think through what climate change will mean for them, their families and community. For IPPR, it was an opportunity to ensure that people are put at the heart of the work of the Environmental Justice Commission, which was formed to develop a roadmap to tackle the climate and nature crises alongside wider economic and social injustice. The Commission has an explicit aim to ensure that the voices of communities are heard and indeed that they have a significant role in the process.

Responding to the climate and nature crisis will require changes that will affect people’s everyday lives. There will be changes to industry, food, land use, transport, housing and planning, right across the policy agenda in a way everyone will see and feel. In facing these challenges, we believe that it is essential that people are put at the heart of the transition. This is not only because democratic engagement is the right thing to do – it is also because consultation will create better policy, and, crucially, is necessary for building and retaining public support for the transition.

Inevitably, change will bring winners and losers. The priority must be to ensure that there is a just transition for everyone who may be affected, not just to mitigate risks, but to also to address underlying economic inequalities. Central to mitigating the risks will be ensuring that we don’t repeat the mistakes of the past.

This was a central theme of the day in Doncaster as many participants argued for the need to avoid the mistakes that surrounded the closure of the pits. We heard from John Mournsey, a former miner, who spoke about the lack of support for the community, and the heartbreak for many as jobs were lost and many proud workers were encouraged to declare themselves sick so they wouldn’t register on the government’s unemployment numbers.

Despite this past, there was little opposition to the changes that a transition to a net zero economy would bring, but instead a desire to get it right this time around. And with South Yorkshire being home to a high proportion of carbon intensive jobs, a well-managed transition that helps vulnerable areas not just to survive but thrive will be essential.

There were plenty of concerns aired throughout the day too. The impact on work and the local economy probably came through strongest. These included questions over the state of the education and skills system and whether it was adequately preparing people for the future world of work. Worries about the impact of other trends like automation were also raised as people probed whether the combined effects of these developments would leave enough work for people to do. Unsurprisingly, given the recent floods, fears of the impacts of extreme weather events and how to cope with them came to the fore. We also heard about the poor state and high costs of the local public transport system.

By far and away the most striking thing about the day, however, was the sheer number of ideas that people contributed on how to address the climate crisis at every level – individual, community, local government and national government. People recognised the need for bringing about cultural change, for instance changing the way we eat by being more seasonal in our consumption and providing education on how to waste less food.

There was a call for local and national government to use their powers of regulation to accelerate the transition. This included re-regulation of buses, better energy standards for current and new buildings and tighter regulations around food, including packaging. The need for the government to invest – in local transport, skills and education, particularly in technical education, and a housing retrofit scheme – was also a strong theme throughout the day.

Across the board from government to businesses and employers, there was a call for more incentives (and penalties) to change behaviour. Ideas included voluntary or mandatory car sharing schemes run by employers, a reduction in working time to allow people to cycle to work or take the train on holiday rather than fly, and incentives for people to choose the ‘green’ option across everything they buy.

Over and above the ideas that the Commission will be taking forward, the day provided proof of the value of putting people at the heart of policymaking. The transition to a green economy presents many risks but also a huge number of opportunities. To minimise the risks, maximise the opportunities, and build support for the change that is coming it’s clear that policymakers must be ready to open up to people beyond their usual circles and listen to those with different views and perspectives. We’re looking forward to doing just that as the Environmental Justice Commission continues its work throughout 2020. 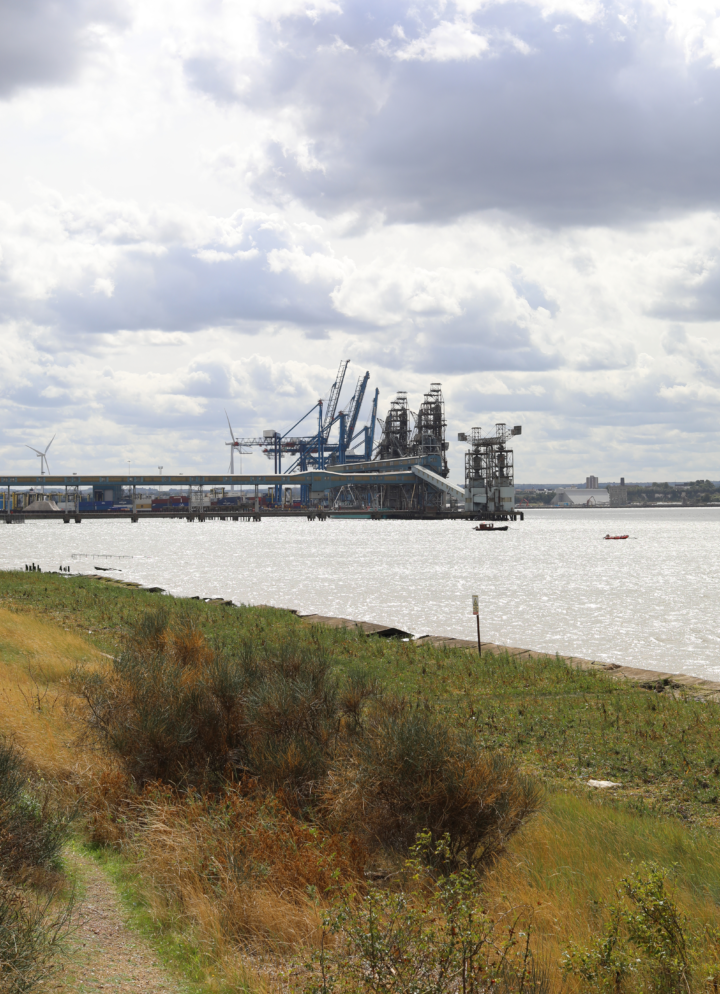 The local view on a global issue

research
Left behind? Understanding communities on the edge

What can be learnt from 40 years of local economic regeneration policy?

Local economies
Back to all Blog posts