In this blog, Maddy Costa, author of our new arts essay shares why she believes Big Local communities, through the reimagining of their local areas, exhibit creativity every day.

Read the essay and listen to the podcast: ‘Creating the future’

“Let’s play a quick word association game. If I start with the word “art”, what might come next? Maybe painting, gallery, theatre, Shakespeare…? OK then, let’s do another. This time let’s start with the word “creativity”: maybe that would bring drawing, designing, architecture, artist – and here we are back at the beginning already. This is what art seems like to many people: a closed loop into which they have no entry.

“Travelling around Big Local areas to write my essay ‘Creating the Future: Art, Communities and Change’, I was struck by the number of people who told me: “I’m not arty.””

And yet, they are good at decorating cakes, they enjoy doing craft projects with their kids, they impress their neighbours by transforming their houses for Halloween – all of which are creative, even artistic, pursuits.

It’s that natural, everyday creativity that is coming to the fore in Big Local areas: not so much to make beautiful works of art – although that is happening too – but as a way of bringing people together.

But that’s what the major arts institutions in the country are already doing, you might argue: they bring people together to watch plays, or see exhibitions of painting. And yes, this is true – but often those venues are not easily accessed by Big Local communities, or their ticket prices are prohibitive, or the relationship is entirely one-way. As Cara Thorpe, community development officer for Newington Big Local in Ramsgate, told me, her community are tired of “being done to” by arts organisations. They want to take the lead.

In Newington, residents are taking the lead by curating their own creative events to advertise Big Local to their neighbours and encourage more people to take part. They’ve also commissioned the arts organisation People United to work with them on creating a new annual festival and other community-boosting activities.

Residents in Winterton, a small town satellite to Scunthorpe, have also been commissioning artists, this time to make public sculptures, including a suite of fibreglass tractors exhibited as a trail of discovery. Rather than ask paid artists to decorate the tractors – as happened in a similar event in Hull – different community groups were each given a tractor to personalise. 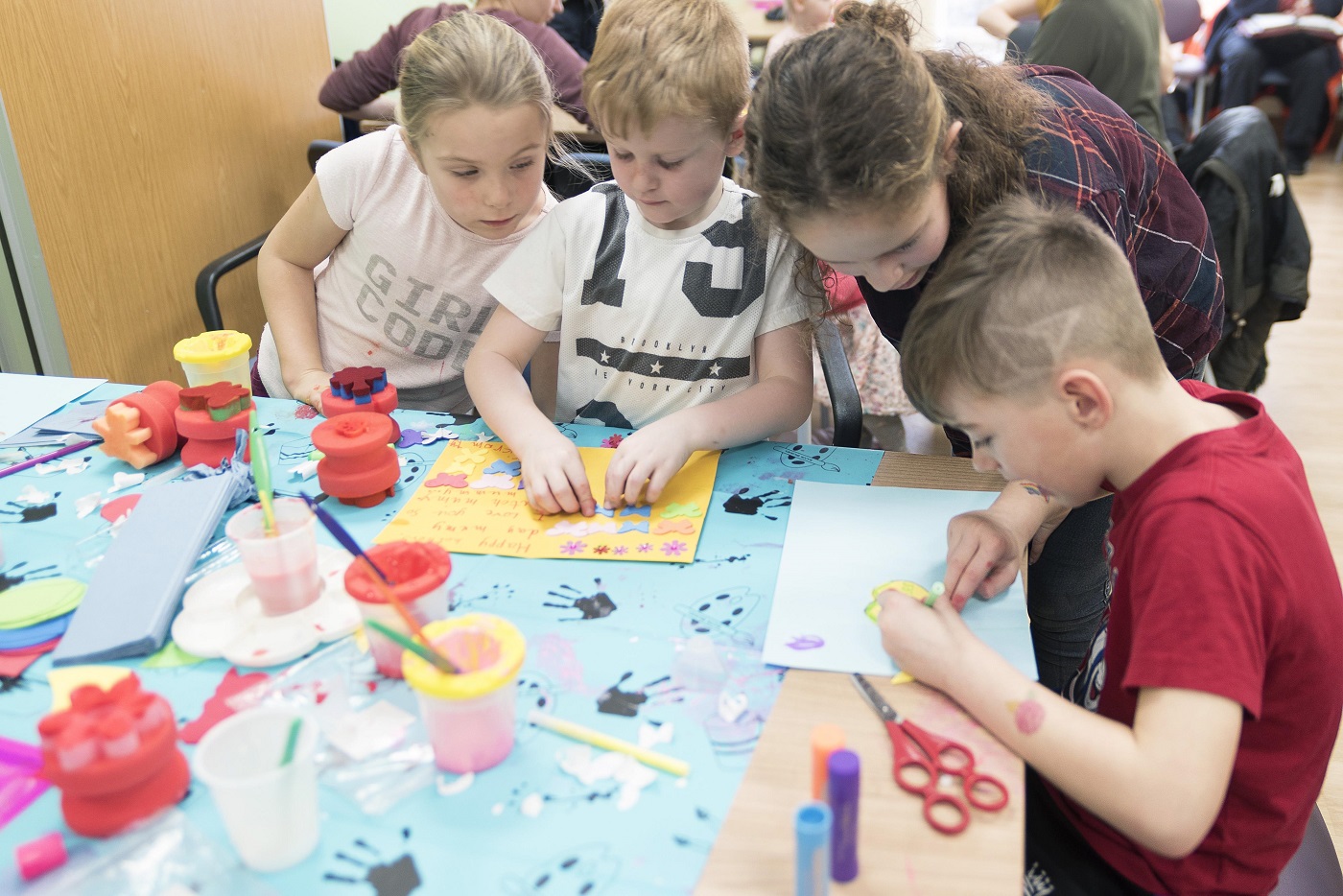 Anyone following the trail would not only discover the work of art but the people who made it look that way too.

“My Clubmoor, in Liverpool, believe that everyone in their area is creative in some way – they just need a platform on which to express that.”

In 2017 they created that platform in the shape of a community hub, and locals have seized the opportunity presented by it. Attendees at the reading group, for instance, have set up their own writing group and line-dancing class; drum lessons are revealing a number of local musicians and there are plans to set up open-mic nights and a music festival for them to perform. 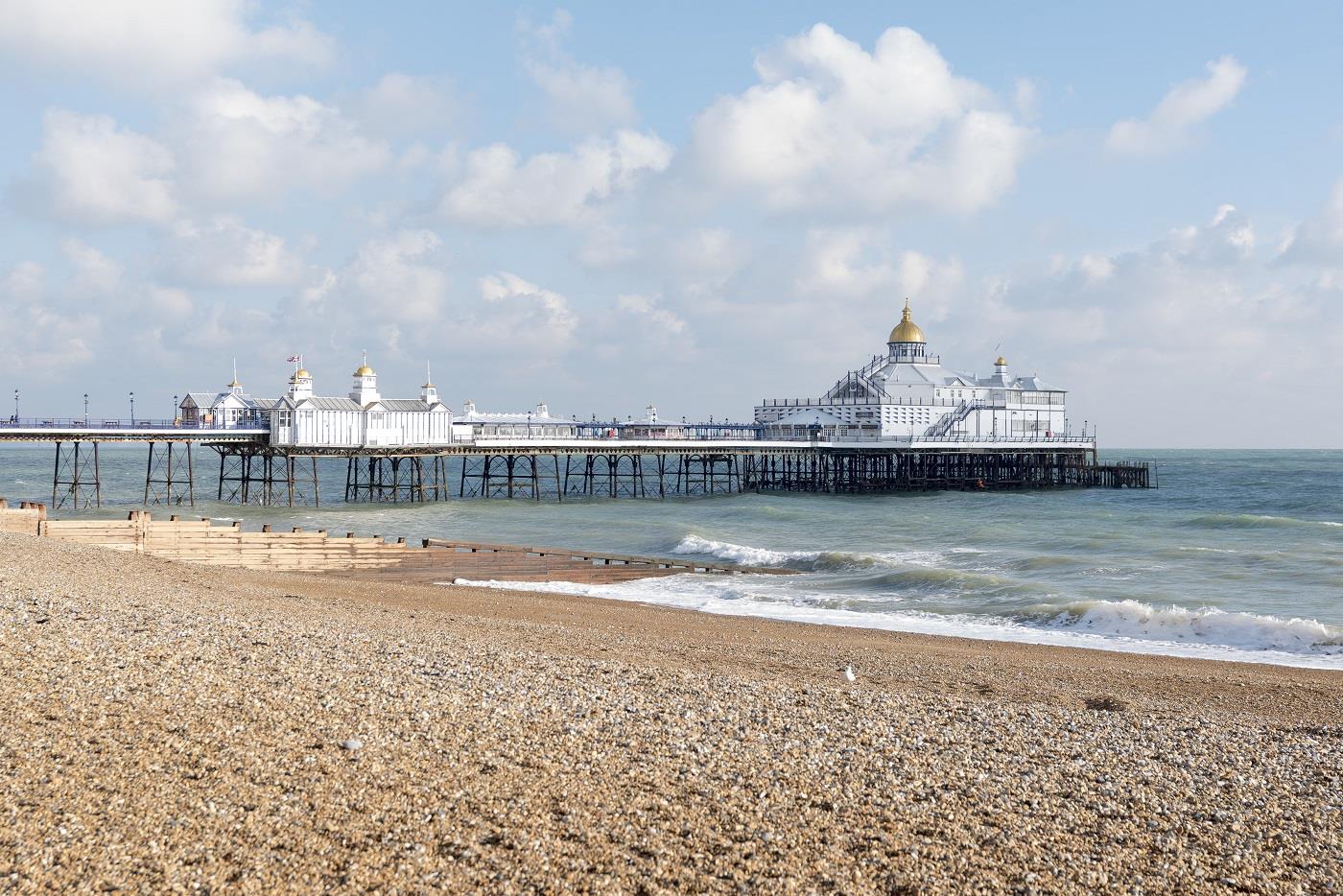 A similar energy is driving the residents of Devonshire West in Eastbourne, who are putting themselves on the cultural map by setting up their own gallery, artists’ studios and workshop spaces. Such infrastructure might take some initial investment, but the intention is that it will become financially self-sufficient, securing the legacy of Big Local long after the initial £1m of National Lottery Community Fund funding has been spent.

These are four distinct approaches and represent just a fraction of the ways in which Big Local communities are demonstrating their flair for creative thinking – whatever form that might take. I’m sure there are still areas that would define themselves as “not arty”, who would claim not to be doing anything creative at all. I would disagree. I see the act of looking at your local area and reimagining it collectively as inherently creative. In this, there is much that the rest of the country could learn from Big Local.”

We have invited writers, thinkers and researchers to reflect on a range of experience and leaning from different Big Local areas as part of our growing essay series.