Does the Right to Regenerate present an opportunity for communities?

In early 2021, the government announced plans to strengthen rights for people and organisations attempting to purchase derelict public land. Several months later, after consulting with people in Big Local communities through a survey, Local Trust’s policy intern Hannah Raffin explores the possibilities and risks for communities, and asks: do the changes present an opportunity for communities across the country?

The Right to Regenerate is a proposal put forward by the government to strengthen the current Right to Contest, which since 2014 has allowed the public to request that unused or derelict public land is placed on the market for sale.

In theory, the Right to Contest means that community groups can acquire or make use of such derelict public land to regenerate their areas. In practice, however, it has been used only once since 2014. As a result, the government has set out a range of reforms to make it more effective and easier to use.

In order to understand the implications that these reforms might have on local communities, Local Trust consulted with residents, workers and volunteers from across the Big Local programme through a survey. We used the responses to submit evidence to the open consultation on the Right to Regenerate back in March.

The reforms set out in the new Right to Regenerate have the potential to strengthen community power – if they are accompanied by work to address the issues that prevented communities making use of the Right to Contest.

The survey responses gave a clear message: the reforms set out in the new Right to Regenerate have the potential to strengthen community power. However, if community groups are to be able to make effective use of it, the legislation will need to address issues around transparency and bureaucratic processes, the affordability of land, and competition with private developers.

Communities have not made use of their right to contest. Many respondents who answered the survey had not even heard of it, even if they had previously tried to take on local assets. This is why, according to survey participants, the right to contest should be reformed to make it easier and more effective for communities to use. In addition, the Right to Regenerate changes should be implemented alongside work to promote the benefits of the right to all communities across the country.

Many survey respondents who had previously tried to take over land in their area took the opportunity to share the challenges they had faced. A large number noted that they had struggled when dealing with the heavy bureaucracy involved in buying land. They highlighted the complex process of negotiating with local authorities since there are often no set pathways by which community groups can access public land. It is therefore welcome that the government is looking into ways to reduce the red tape surrounding land acquisition. 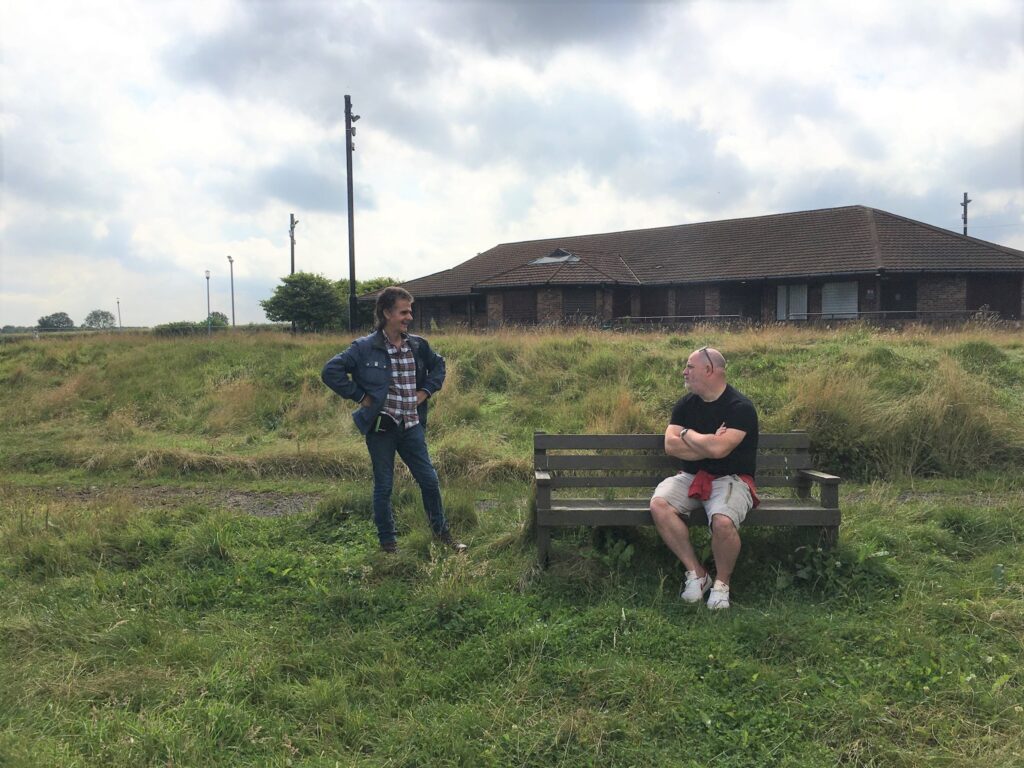 Community plans underway to rewild the local golf course in 3 Together, County Durham.

In an example of how this could be done, a Big Local worker suggested that a centralised website could be set up, which would list all publicly owned land under the jurisdiction of the local authority and whether there are any plans regarding its future use. It could also set out who is responsible for maintaining or selling the land within the local authority. This would increase transparency over plans to regenerate land in the area, making it more straightforward for community groups like Big Local partnerships to bring forward proposals.

However, just as the Right to Regenerate has the potential to strengthen community power, it could also work against it if certain safeguards are not put in place.

One real concern is that community groups are often in a disadvantageous position compared to private developers as regards buying disused land. Private developers usually have more resources and knowledge of the system than community organisations. Without measures to level the playing field by strengthening the hand of community groups, there is a chance that this reform could become a tool by which public land is sold for private gain, rather than for the benefit of communities. This was the primary concern of most survey respondents, who insisted that disused public land should be regenerated to create new social infrastructure rather than being used for private gain.

Without measures to level the playing field, there is a chance that this reform could become a tool by which public land is sold for private gain rather than for the benefit of communities.

But the government could mitigate this risk. Firstly, most of the respondents approved of the government proposal to encourage temporary use of disused land by community groups, especially if it is regarded as a first step towards ownership. In the short term, this can provide much-needed civic spaces to run community activities and services. In the longer term, it could give communities some leverage to purchase the land when, for instance, they have demonstrated their capacity to generate funds through their activities. It could also ensure community groups do not have to pay unaffordable rents. 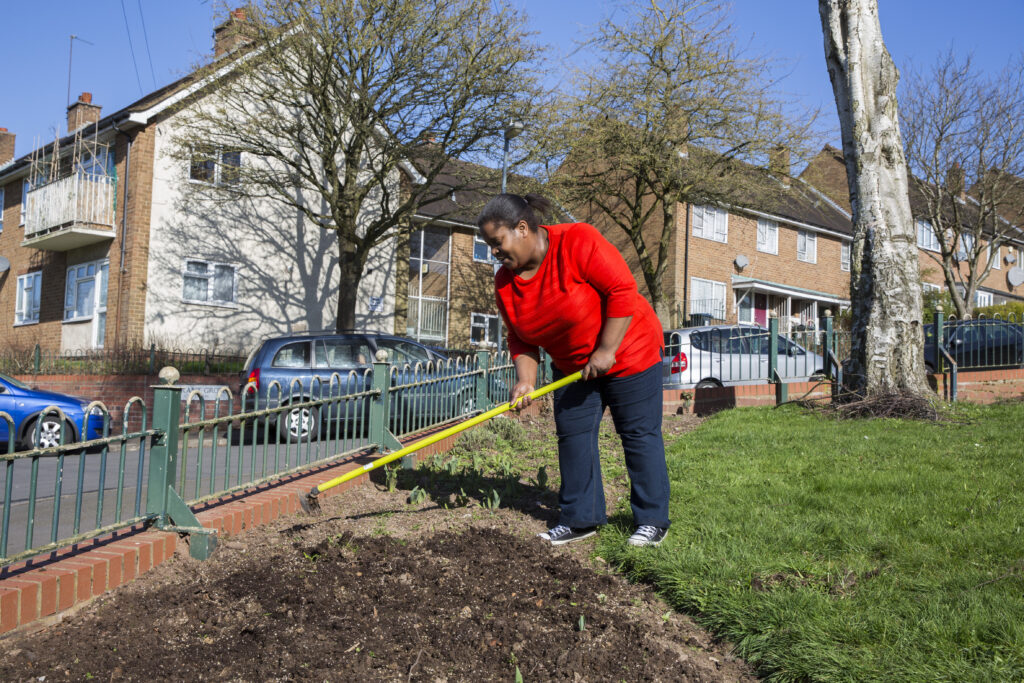 A way of ensuring more equity between community groups and private developers would be to enact a right of first refusal for community and voluntary sector groups only – a provision that would ensure that such groups who request that disused land be put on the market are given the first chance to buy it.

In short, as it is set out now, the Right to Regenerate could go two different ways for communities: it could provide them with a real opportunity to lead regeneration efforts in their neighbourhood, or it could further disempower them in face of other, better-resourced stakeholders. Many neighbourhoods lack places to meet that are accessible to all – provision that is vital to a thriving community. It would be a shame to see this right pave the way for significant tracts of public land to be sold for commercial purposes.

The Right to Regenerate could either provide communities with a real opportunity to lead regeneration efforts in their neighbourhood, or further disempower them in face of other, better-resourced stakeholders.

On the other hand, if the government were to strengthen some of the measures set out in the proposal, such as the Right of First Refusal or meanwhile use of land, it could promote genuine community power and help to support the development of stronger communities across the country.