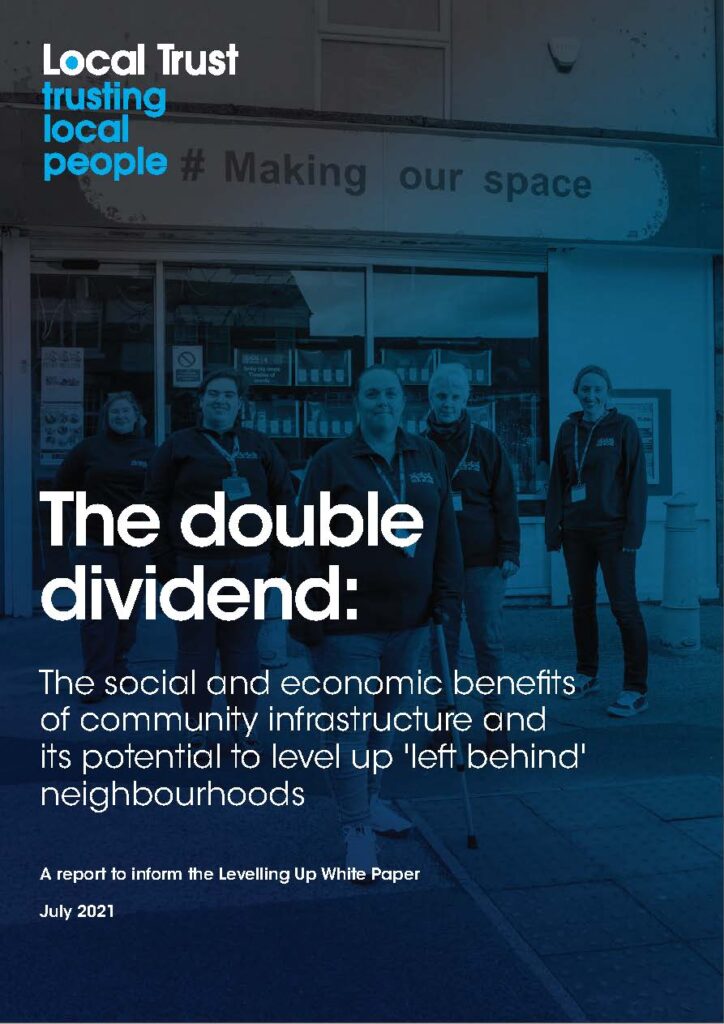 This report is designed to inform the government’s Levelling Up white paper. It makes the case for a rethink of neighbourhood-level regeneration and investment, to place community leadership and infrastructure front and centre in order to level up ‘left behind’ neighbourhoods.

When launching the legislative programme for this parliament, the prime minister redeclared his commitment to “unite and level up” the country – and announced plans to publish a Levelling Up white paper later this year, setting out “bold new interventions to improve livelihoods and opportunities throughout the UK”.

But if levelling up is the only game in town, what exactly is it? And more importantly, what might it mean to residents of the most ‘left behind’ communities who should benefit from it the most?

This submission uses evidence from over a decade of running the Big Local programme – the largest ever national experiment in neighbourhood level devolution and community regeneration – to make the case for trusting local people to deliver the change they want to see in their own communities.

If levelling up is the only game in town, what exactly is it? And what might it mean to residents of the most ‘left behind’ communities who should benefit from it the most?

As well as experience from the Big Local programme, the submission draws on research undertaken by the APPG for ‘left behind’ neighbourhoods and a host of think tanks, charities and research institutes. Among these is new research from Frontier Economics, which confirms that investment in the social infrastructure of the most ‘left behind’ neighbourhoods generates a significant economic payback to the Treasury (HMT). It shows that social infrastructure provides the foundations for spreading opportunity, improving livelihoods, raising living standards, and fostering enterprise that can deliver levelling up.

Building upon this wealth of experience and insight, The double dividend: The social and economic benefits of community infrastructure and its potential to level up ‘left behind’ neighbourhoods makes the case for the value of locally rooted social infrastructure, highlighting how it can strengthen other policy interventions taken at a regional or national level, and charts a new course that will level up ‘left behind’ communities over the next decade. 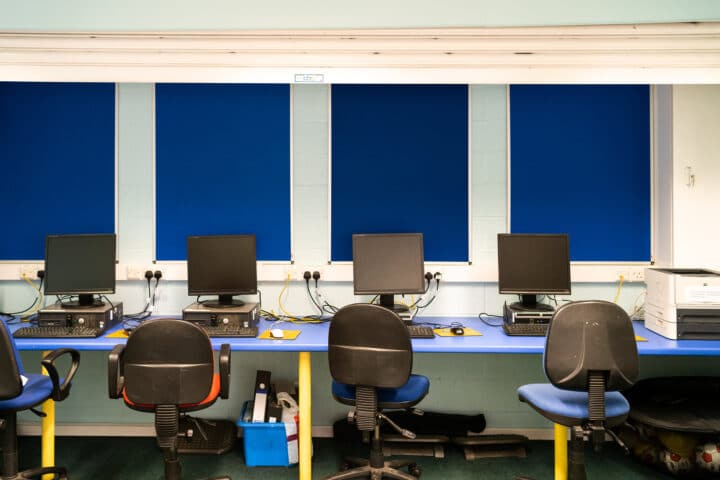 How are communities helping people to stay connected? 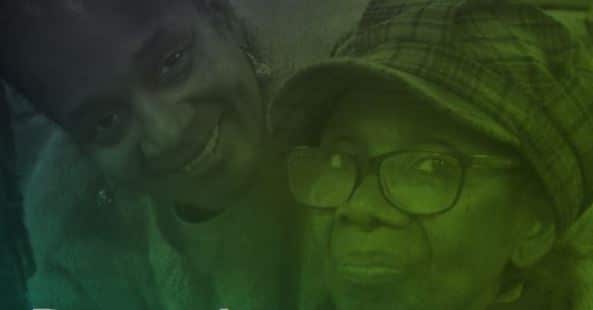 A report exploring power within decision making in Big Local.

How are equality, diversity and inclusion understood and practiced across Big Local...