Place matters: How communities in England are changing

A report by Localis for Local Trust 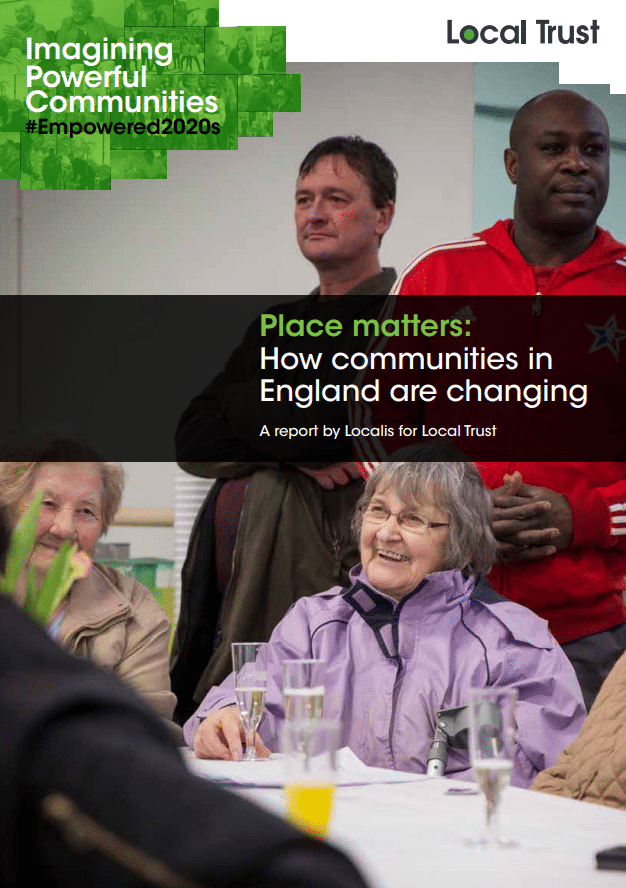 As the 2020s approach, England is in a state of flux. The country is experiencing a series of major changes in its political and economic model. Too often, questions of national significance and their impact on places and people – a future migration policy, mismatches in people’s education and the skills a modern economy demands, how to care for an ageing population – are overlooked or ignored. Localis has produced this research to begin to fill this gap.

The research uses data sets to show how communities are changing on a number of the most important indicators of vitality and vibrancy. It highlights where and how change is being, and will be, felt most acutely. It outlines the factors likely to impact these trends in the near future.

Data analysis is provided first by a national picture, and, second, by case studies that are statistically representative of three types of community common across the country: market and new towns, the urban north and rural areas. Detailed in the report are key themes by which these types of community are changing and their main challenges in the coming years. The methodology for creating the three case studies communities and process of data collation is described in the appendix.Not every place in England is included in the case study communities – and othertypologies are worthy of analysis too – but each has a characteristic in common: all are poorly served by policy:

The research shows a country where, to quote the Prime Minister’s first speech from Downing Street, the ‘burning injustices’ afflicting society are distributed unevenly across the country. Communities across England are moving in different directions at different, sometimes alarming, speeds. On a number of indicators these gaps in vitality and vibrancy are widening. 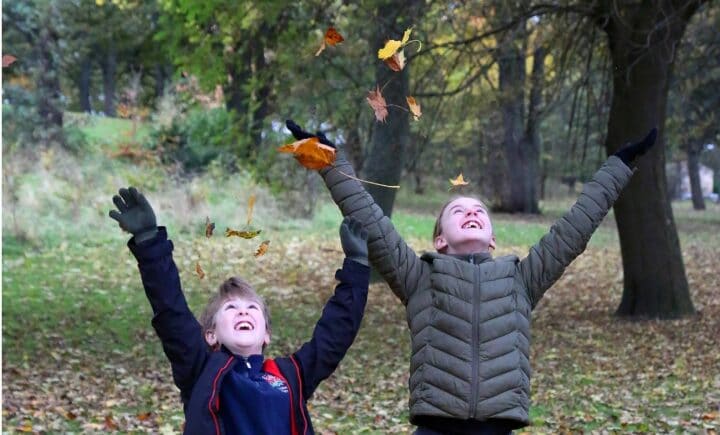 Organising and deciding Power and leadership
The future is ours

What will shape the next decade for England’s communities? 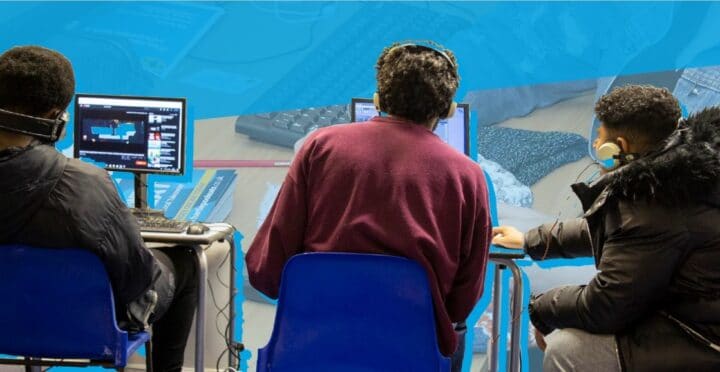 Organising and deciding
The digital toolkit for communities

Getting the most out of online resources

The role of community-led infrastructure in responding to COVID-19