Learning from Getting Started funding, 2013

An overview of wave two areas

Big Local was launched in 150 areas, in three waves of 50. The second wave was announced in February 2012. To support people in these areas in the early stages of Big Local, Getting Started funding of up to £20,000 was made available to these areas in 2012. To access the funding, each Big Local area with support from their Big Local rep, submitted a Getting Started proposal. This report is based on an analysis of these proposals which were submitted by 44 Big Local areas. 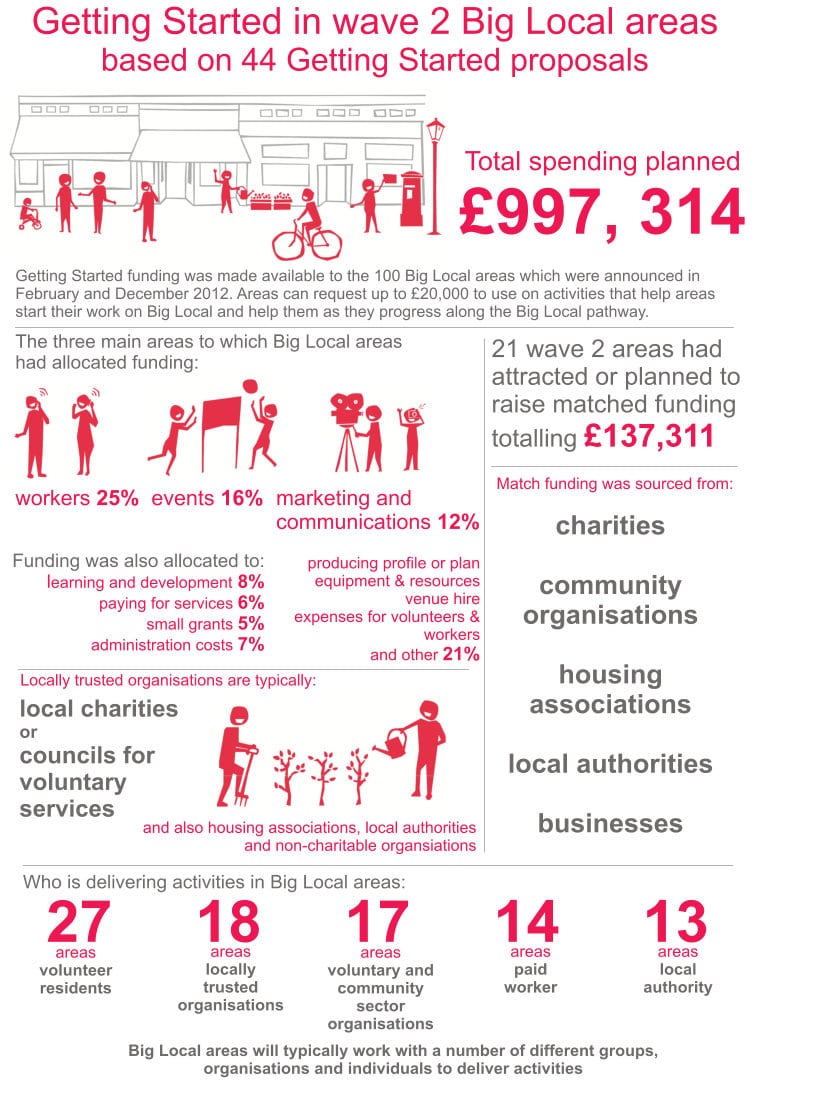 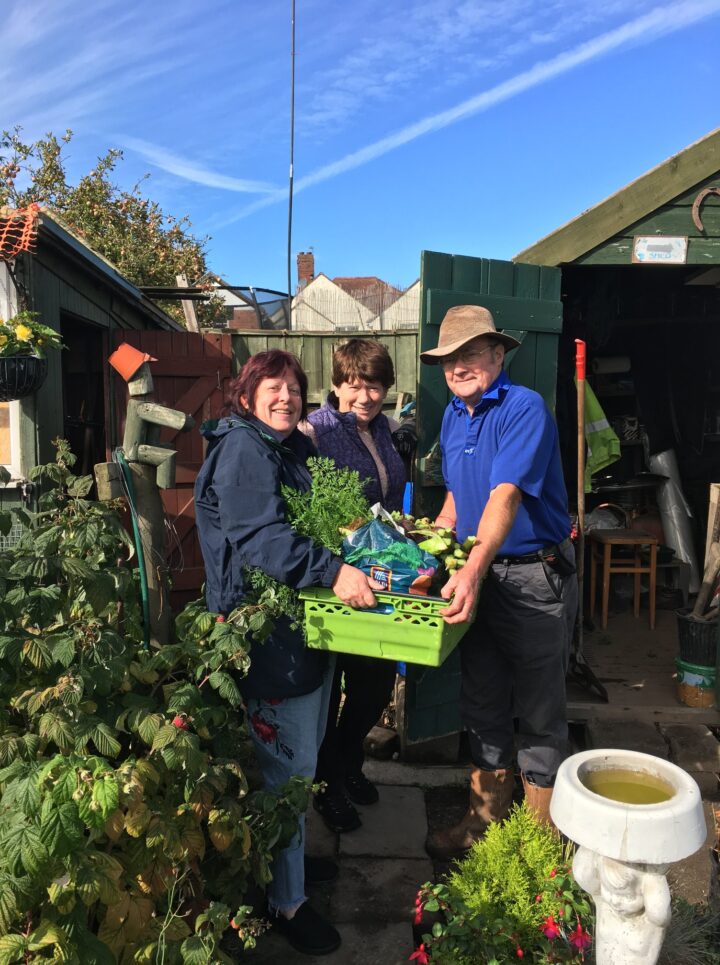 Community spirit Coronavirus
Below the radar 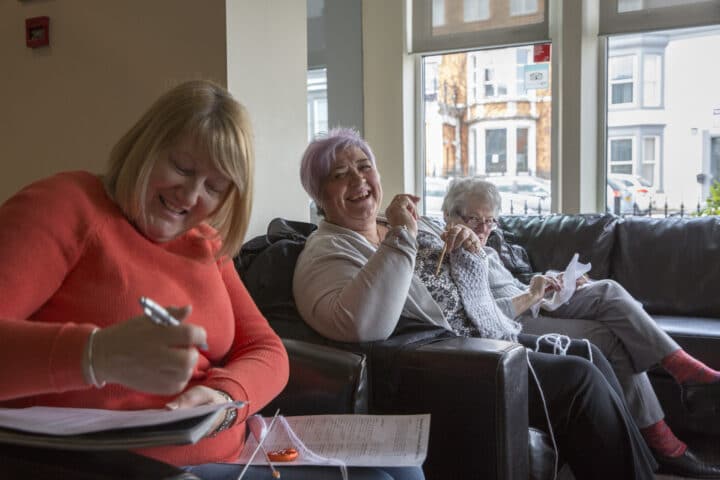 Coronavirus
Addressing loneliness in lockdown and beyond

How can communities support residents who feel isolated?