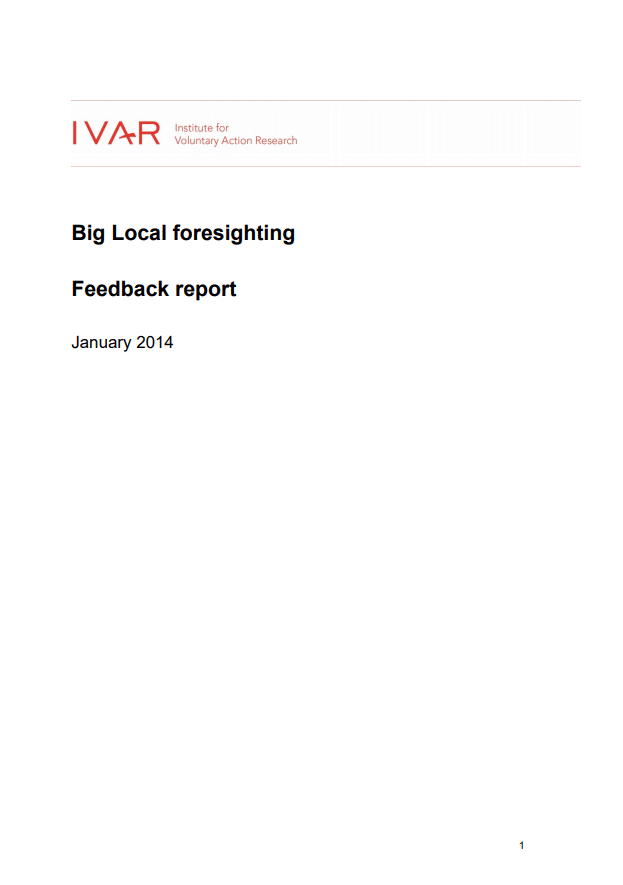 This is a summary of a report about government reforms and what they may mean for Big Local areas. It focuses especially on the effects of public spending cuts and welfare reform, including poverty among people in work, reduced benefit entitlement and housing hardship. The report brings together government policy, national data and a modest series of conversations with Big Local reps.

The Government’s reforms of public spending, welfare and legal aid have created a complex picture of change across England. Amidst these reforms, northern urban areas and London appear to have fared worse than southern or rural areas.

In some Big Local areas community and voluntary organisations have responded with smart new ways to fund their work, organise it differently or join up with other organisations to make their resources go further. But the reality is that some organisations which currently help people most affected by the Government’s reforms may not survive.

The likely effect of reform on individuals is complex and hard to untangle because some people may be affected by more than one of the Government’s reforms e.g. a benefit being reduced as well as a service being cut. But it appears that those most at risk will be people claiming multiple benefits (e.g. Incapacity Benefit with Child Tax Credits and Housing Benefit) and they are likely to see their monthly income considerably reduced.

There are Big Local areas in six of the seven worst affected English local authority areas in the UK and 38 of the top 50 in the UK as a whole. This includes 27 in the North and seven in London.

Across former industrial local authorities in the North, benefit recipients are more likely to be in receipt of multiple benefits. The multiple reductions across welfare support will especially affect people who rely on a mix of disability benefits, child tax credits, housing and council tax benefits. This will also happen in London but to a lesser extent. However, due to the cost of renting in London the benefit cap is expected to have an impact as it sets a limit on total benefits, reducing housing benefit when the limit is reached. The ‘bedroom tax’ (called so in many policy papers but, to give it its full title, the Under-Occupation Penalty) may compound this effect on those renting from social landlords. Council tax benefit changes are also likely to affect people who will be expected to pay a minimum charge.

As part of our research, we compared the profiles of three Big Local areas to the anticipated effects of the Government’s reforms. We found that:

Having looked at the reforms and where they are likely to hit overall, further investigation in our three case study areas suggested how residents are likely to respond at this stage in the programme.

Getting people involved and keeping them involved in difficult times

Local Trust may like to consider how it will share the intelligence it accrues because of its national reach and what simple indicators of hardship might be helpful to Big Local areas to help them identify the issues and find local solutions to help. 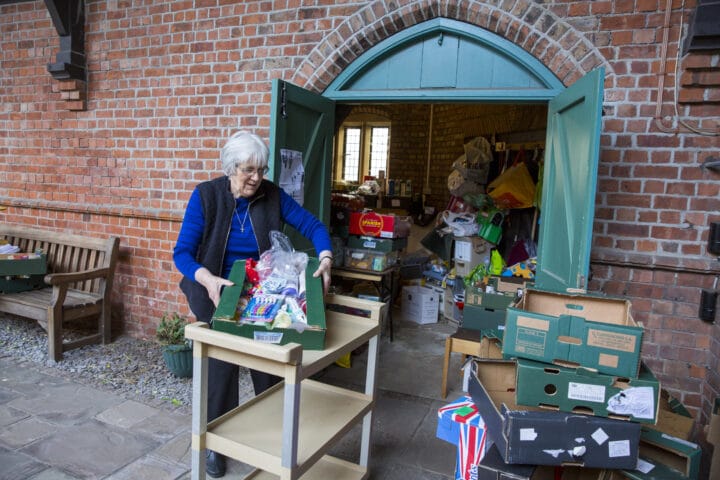 Coronavirus
How can we build resilient food systems in the... 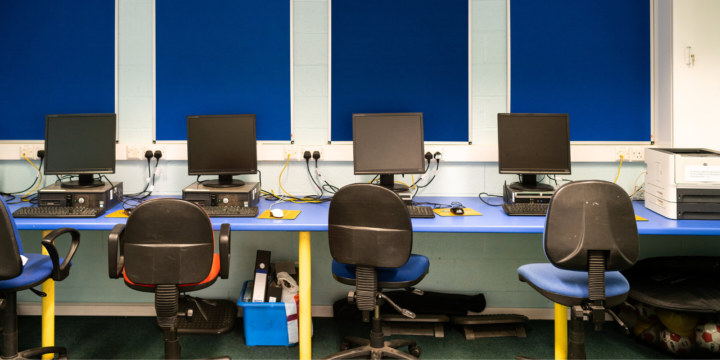 How can we make digital exclusion a thing of the past? 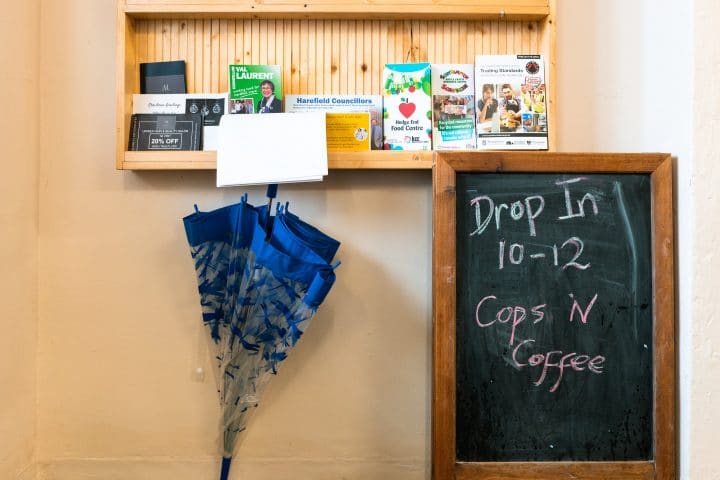 Coronavirus
The changing relationship between communities and public services

How is it changing and what can we learn for the future?