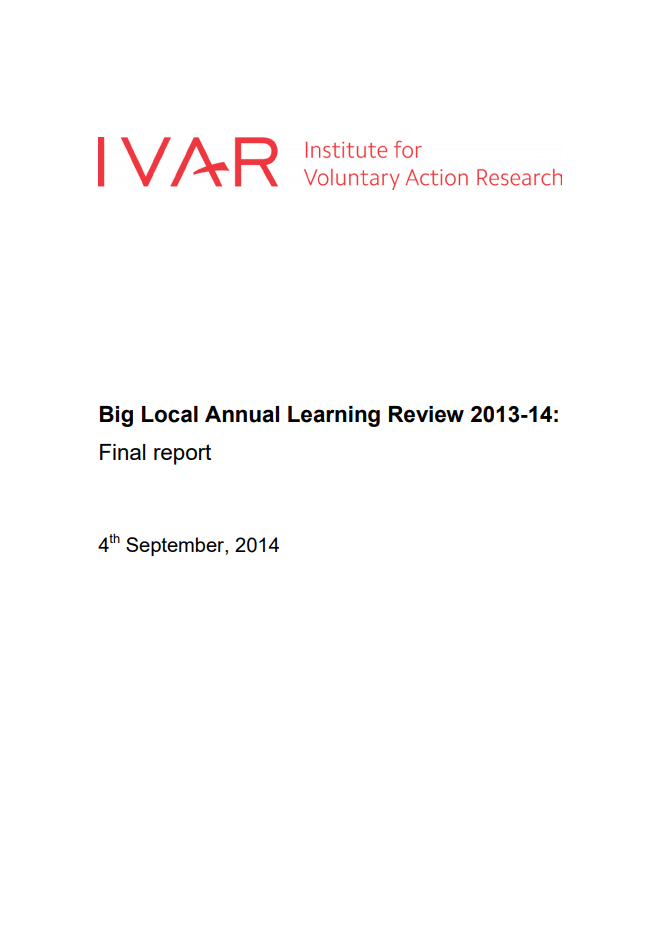 As well as reporting on general progress in, this report provides specific data on three
issues identified by Local Trust. These issues are; match funding and in-kind support to Big Local areas, how Big Local areas are accessing learning and support and Big Local partnerships.

A summary of the review is below or you can download the full review at the bottom of the page.

Overview of funding and activities in Big Local areas

Four themes emerged from the review as being particularly relevant to the programme as it moves forward. 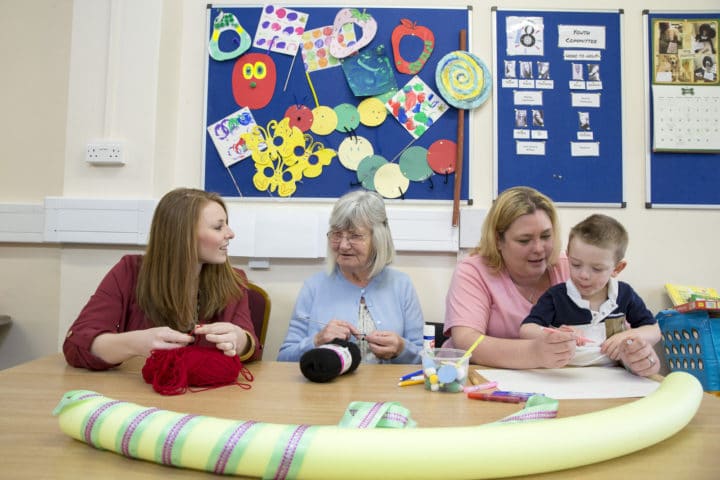 How to run a successful hub and make your neighbourhood thrive 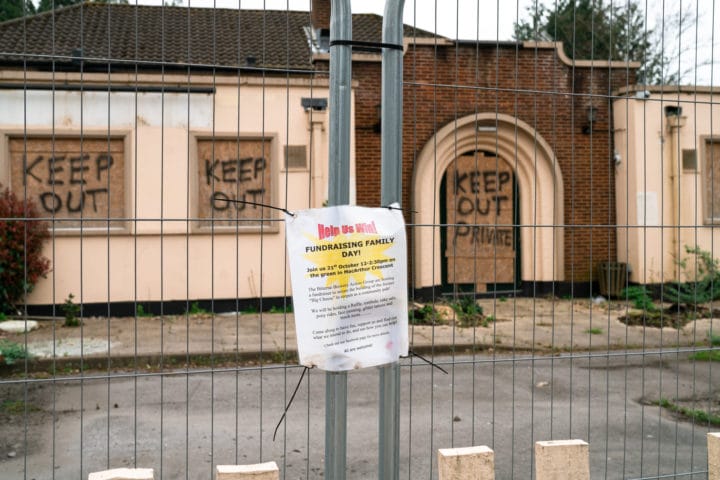 Advice for Big Local areas to make the most of regeneration and... 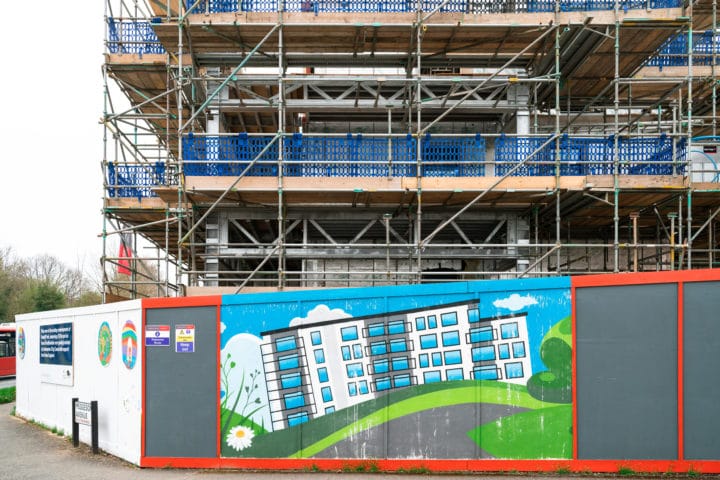 Research aimed at bridging the gap between developers and communities